A new version of Microsoft Office Suite(version 2019) was published on September 24, 2018. However, Microsoft began to focus more on cloud solution Microsoft Office 365 and competing with Google products (Office Online) during development. Unfortunately this reduced the number of innovations Microsoft offered us in the latest perpetual version.

Updates for Access, Excel, Word, PowerPoint, Outlook, Publisher, Project, and Visio are available in Microsoft Office 2019 for Windows and Mac, along with new versions of SharePoint, Exchange, Skype, and Project server applications.

Because the presented innovations are mostly insignificant in comparison to previous versions, most users will not notice them. The main distinction is in the system requirements: Office 2019 requires Windows 10, Windows Server 2016, or macOS Sierra, whereas Office 2016 runs on Windows 7 and Windows 8.1.

Because the extended support for Microsoft Office 2016 and 2019 expires on the same date (October 14, 2025), most users opt for the 2016 version. When purchasing licenses on the open market, it is still possible to purchase Office 2016 and save a significant amount of money.

Microsoft Office 2019 was published nearly three years after its predecessor, Microsoft Office 2016. There have been significant (technical) modifications over those years, as a result of which Office 2019 has a number of new features and functionalities. These upgrades vary depending on the application:

PowerPoint currently has the following features for MS Word 2019

Microsoft Word is the most widely used application in the Office suite. There’s a significant probability that these tool’s updates and improvements will be the most noticeable. First and foremost, the Text-to-Speech component has been improved. This makes using the speech tool to “type” easier. Additionally, Office 2019 has improved the inking functionality. Simply draw a shape with the “pen,” and the program will create a graph or diagram for you.

The addition of @-mentions is another beneficial feature in Word 2019. This feature operates similarly to what you’d find in apps like Facebook and WhatSapp. Simply tag a person with a @-mention to let them know what they need to accomplish within the document.

PowerPoint is another popular feature in Office 2016 and 2019. There are also variations between Office 2016 and Office 2019 versions in this tool. The Zoom and Morph functions have received a first upgrade. The Morph function allows for better, smoother transitions between slides. Within this Office 2019 app, you may use the Zoom feature to make presentations more dynamic and colorful. The option to add and edit vector drawings has also been added to PowerPoint 2019. Additionally, @-mentions can be used in PowerPoint 2019 as well.

In every organization, Microsoft Excel is a must-have tool. There are several differences between Excel 2016 and Excel 2019. MAXIFS, TEXTJOIN, CONCAT, and SWITCH are just a few of the new or improved functions available in Excel 2019. In addition, brand new graphs and illustrations have been introduced. Another difference between Excel 2016 and 2019 is the ability to utilize and edit SVG pictures and 3D models in the most recent edition.

Other enhancements in Excel 2019 include the addition of audio tips, easier access to superscript and subscript, an improved “auto-complete,” and a variety of new themes.

Outlook is the Office 2016 and 2019 package’s advanced e-mail application. In this area, Outlook 2019 includes a number of new features and enhancements. The “Inbox with priority” option, for example, is really beneficial. This creates two tabs in your mailbox: Other and Priority. The most important messages are automatically moved to the Priority mailbox, so you can see what’s vital right away. Additionally, you can add numerous time zones to your Outlook calendar. This makes scheduling appointments with people in different time zones easier.

Another change between Office 2016 and 2019 is that @-mentions can now be used. People can be easily tagged in an email message, and all recipients will know what is expected of them right away. Furthermore, one of the most common complaints about Office 2016 was that reminders were not accessible in Outlook. This has been changed in Outlook 2019, and reminders will now appear at the appropriate time.

OneNote for Windows 10/b, which is integrated with Windows, has replaced the desktop program in OneNote. However, if you wish to utilize OneNote 2016, you may still use the Office Deployment Tool to install it. For Mac users, OneNote will be pre-installed with Office 2019, and if you’ve uninstalled it manually and wish to reinstall it, it’ll be available for free in the Apple App Store.

Other system requirements are generally included with new software. New updates and functionality frequently necessitate increased computational power. The system requirements for Office 2016 and 2019 are nearly identical. Both applications can be run on almost any modern computer or laptop running Windows 10. In addition, the computer must have at least 2GB (32-bit) or 4GB (64-bit) of RAM. Finally, your computer or laptop must have a DirectX9-compatible GPU.

As you can see, Office 2016 and 2019 differ in a number of ways. This indicates that if you utilize this software package’s numerous apps on a regular basis, the upgrading is worthwhile. Do you wish to upgrade your Office software or do you need a new license? Then go with Msckey’s dependable and completely legal Office  licenses. Within 5 minutes, you will receive an e-mail with your Office 2016 or Office 2019 key.

To begin, it’s important to note that both Office 2016 and 2019 are stand-alone versions that don’t require a monthly subscription. This is in contrast to Office 365, for which you must pay a monthly subscription fee. As a result, once you’ve acquired an Office 2016 or Office 2019 license, you can use the program indefinitely. However, Office 365 has an advantage over Microsoft Office 2019 vs 2016 in that it receives continual upgrades. This is not the case with Microsoft Office standalone editions.

Facebook Twitter Pinterest linkedin Telegram
While Microsoft Office has become the primary productivity tool used by millions of people across the globe, it's not a singular piece ...

END_OF_DOCUMENT_TOKEN_TO_BE_REPLACED

Facebook Twitter Pinterest linkedin Telegram
When it comes to picking the most efficient text processor, PowerPoint creator, or creating an excel spreadsheet to complete your chore...

END_OF_DOCUMENT_TOKEN_TO_BE_REPLACED

Should you upgrade to Office 2019?

Facebook Twitter Pinterest linkedin Telegram
A new version of Microsoft Office was once considered a major event, second only to the release of a new version of Windows. However, i...

END_OF_DOCUMENT_TOKEN_TO_BE_REPLACED

Microsoft Office 2019 Features Everything You Need to Know

END_OF_DOCUMENT_TOKEN_TO_BE_REPLACED 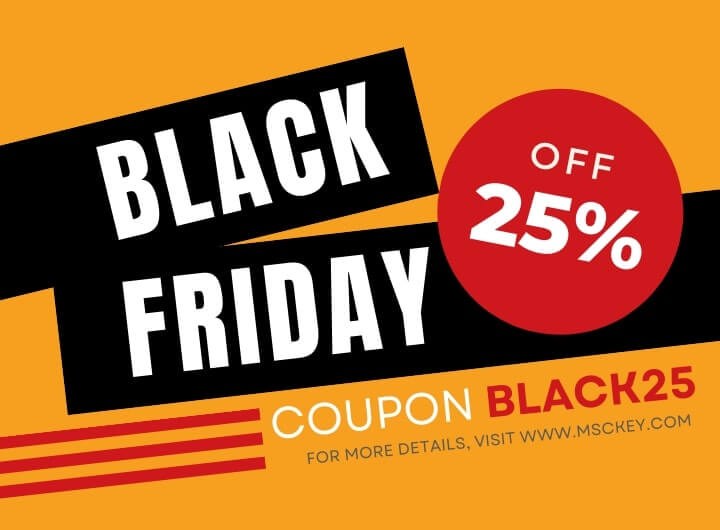