Windows 11 Pro is the traditional version of Windows 11 that includes professional capabilities for business customers. Everything you need is crammed into one powerful system.

Enjoy the new Start menu in Windows 11 Pro, as well as various new methods to start your computer. With Microsoft Edge, you can connect with your favorite people, get news updates, play games, and obtain verified information. Windows 11 Pro is where you can think, express yourself, and create in a professional manner.

Modifying the Start Menu in Windows 11 Pro Edition is a new iteration. In the centre, there is a list of destinations and other possibilities, and on the right, there are apps represented by tiles. Furthermore, the menu may be enlarged and even expanded to fill the entire screen.

The new User Interface in Windows 11 will give you a new viewpoint. Windows 11 Pro creates a quiet and creative environment in which you may explore your hobbies in a new way.

With Window 11 Pro, you’ll be able to increase your productivity by having access to all of the programs you need, including Android apps. Use technologies like Snap layouts, Virtual (Remote) Desktops, and a new more intuitive redocking experience to multitask with ease.

In Windows 11 Pro, use Microsoft Teams to interact in a new way. Microsoft Teams, which replaces the long-favored Skype, allows you to communicate instantaneously with the people you care about directly from your desktop. No matter what device they’re using, they may call or chat for free.

With Microsoft Edge and a variety of Widgets available in Windows 11 Pro, you may customize your own content. You can easily keep up with the news, information, and entertainment that you care about.

The new Microsoft Store makes it simple to locate the programs you need and the shows you want to watch. You may also use Intel Bridge technology to run Android apps on Windows 11 Pro or download them from the Microsoft Store.

With visual capabilities that surpass reality, Windows 11 Pro takes gaming to a whole new level. With Xbox Game Pass, you may play over 100 high-quality games and find your next favorite (membership sold separately).

How is this item delivered/downloaded?

Our fast and efficient e-delivery system allows for automatic allocation of your product key and near instant delivery. Once payment has been processed we make your unique product key visible on screen with an official Microsoft link to download your software. We also send this confirmation to the email provided on the order. This ensures we can provide our quick service to all of our customers at any time of the day.

Microsoft Store: Microsoft Store is an online store that sells Microsoft products. Windows applications may be downloaded for your Windows tablet or PC. Thousands of free and premium applications are organized by category, with user reviews and ratings to compare.

Microsoft Teams: Teams can now be found immediately on the Windows 11 Taskbar, making it even easier to use. Teams will be available on Windows, Mac, Android, and iOS.

Better gameplay with Xbox Game Pass: Certain capabilities seen on Xbox consoles, such as Auto HDR and DirectStorage, are now available in Windows 11 Pro to better gaming on your Windows PC.

Support for remote (virtual) desktops (Client only): Virtual desktops in Windows 11 allow you to switch between numerous computers for personal, work, education, or gaming purposes. Microsoft Remote Desktop Connection allows you to connect to another computer from any location in the world. In Windows 11, it’s turned off by default.

Network security and firewall protection:  Stay safe and secure by feeling safe. Firewall & network protection in Windows Security, which is included in Windows 11 Pro, allows you to check the status of Microsoft Defender Firewall and see which networks your device is connected to.

Internet security: Security is a significant element of Windows 11 Pro, but it’s also about giving productivity and a decent experience with all of the security features enabled. This is why the system includes Internet Protection, which protects you from Internet-related assaults.

Parental supervision and protection: Putting you in charge of your privacy is the first step. You should have the resources and knowledge necessary to make well-informed decisions. You can access and manage your cloud-based data.

Booting with Security: Secure Boot is a security standard established by members of the PC industry to ensure that a device boots using only software that the OEM trusts (OEM). The firmware validates the signature of each piece of boot software, including UEFI firmware drivers (also known as Option ROMs), EFI programs, and the operating system, before the computer starts up. The PC boots if the signatures are legitimate, and the firmware gives the operating system control.

Snap Layouts and Snap Groups are two types of snap layouts: These are groups of programs you’re using at the same time that sit in the Taskbar and may be brought up or minimized at the same time to make task switching simpler. Isn’t Windows 11 Pro a fantastic operating system?

They also make it easier to plug and remove from a display without losing track of where your open windows are.

Other notable features of Windows 11 Pro are

Example: A customer purchases a windows software package for a Mac machine.

Msckey will exchange software purchases for up to 30 days after order completion but only if the software has not been downloaded by the customer, you can also return your purchased software within 30 days if the software remains none downloaded for a full refund.

Refunds will be credited back to the credit/debit card that customers used to place their order, refunds are processed from our platform immediately the time taken to credit to the customer depends entirely on the customers card issuer and/or bank account.

How to initiate a Refund/Exchange

Please contact us by email at support@msckey.com to arrange a refund/replacement. 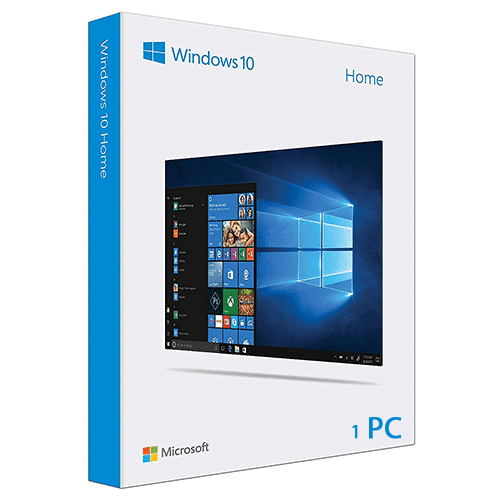 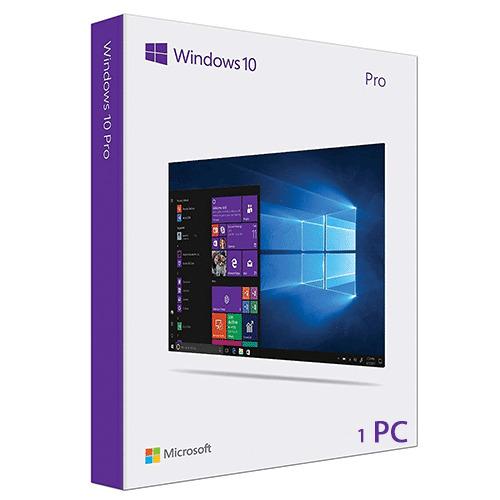 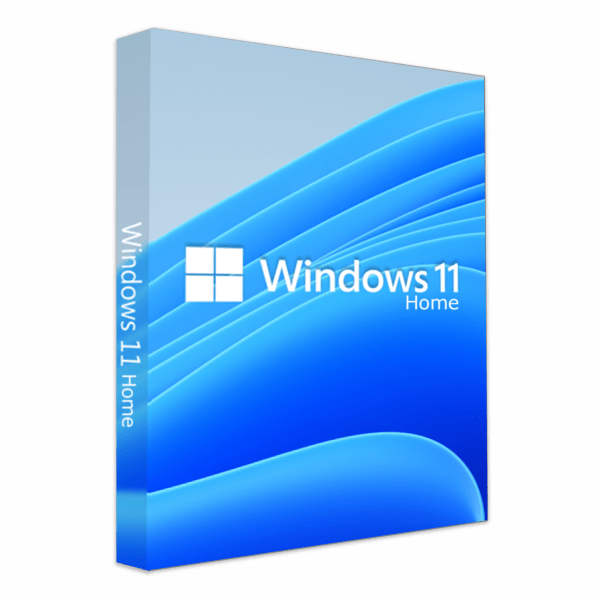 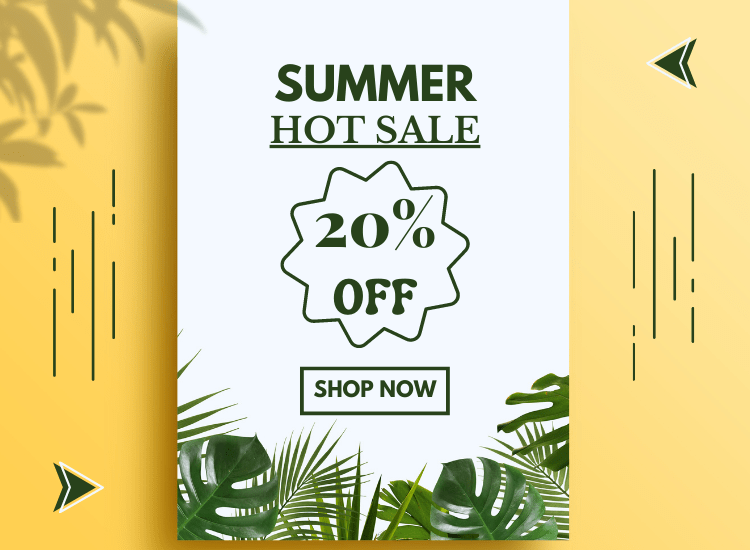